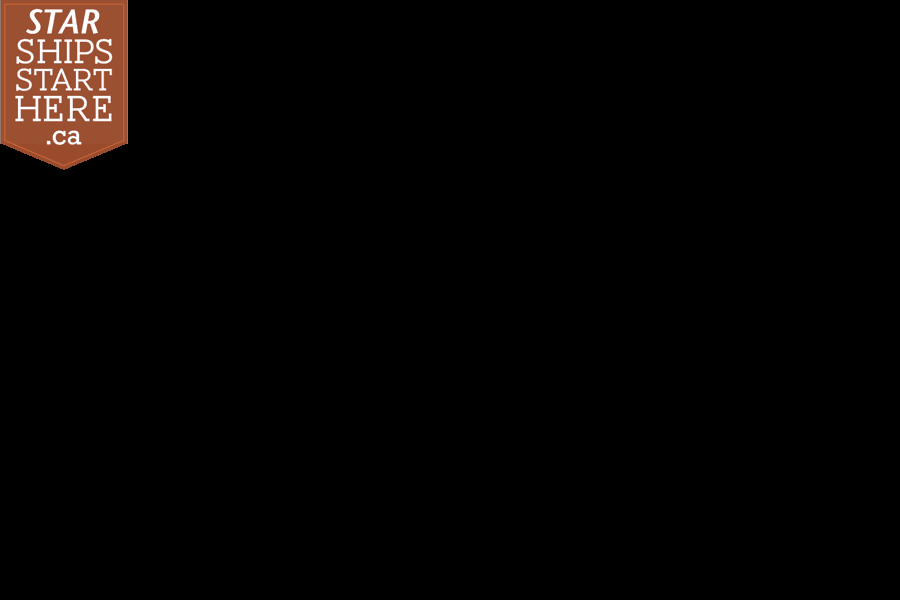 Light Just Seems to Fall Into It! by Andrew Burke
Since this site's existence depends almost entirely on the parodic "fair use" of other people's intellectual property, today's picture will be black in protest of SOPA/PIPA and C-11.

If you're disappointed, consider what the internet could be like under the chilling effects of these kinds of heavy-handed laws.

... or you could just imagine that it's Hotblack Desiato's sundiver spaceship in the middle of Kejimkujik Park on a cloudy moonless night.

Bubbles and the X-Wing